Browse Ads by location
My vivaUAE 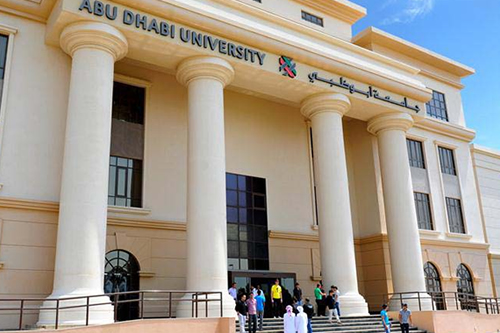 Access to education was extremely limited when the UAE was established in 1971. Since then, an enormous transformation has taken place and considerable investment has been made to cater for the educational needs of an ever-expanding population. Today, the UAE offers a comprehensive education to every male and female student from kindergarten to university, with education for the country’s citizens being provided free at all levels. There is also an extensive private education sector, while several thousand students, of both sexes, pursue courses of higher education abroad at government expense.

Despite the UAE’s economic success there are, inevitably, individuals who are not in a position to benefit directly from the country’s good fortune. Therefore, a social welfare network has been put in place to assist these vulnerable members of society. This takes the form of social security benefits administered by the Ministry of Labour and Social Affairs, in addition to the practical help offered by the network of Ministry-supported social centres run by the General Women’s Union, and the government-supported social welfare and rehabilitation centres providing assistance to the disabled. 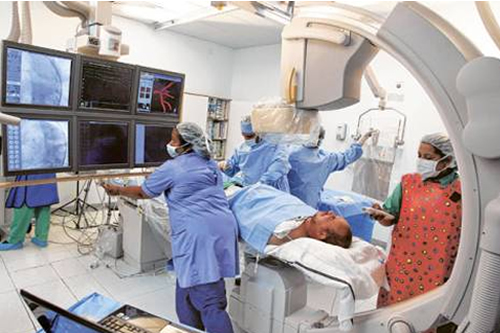 The UAE has a highly developed health service, including a sophisticated physical infrastructure of well-equipped hospitals, specialised clinics and primary care centres. Health care is free for all nationals and there is a compulsory health insurance scheme in place in Abu Dhabi to cover all residents. The scheme will be extended country-wide. 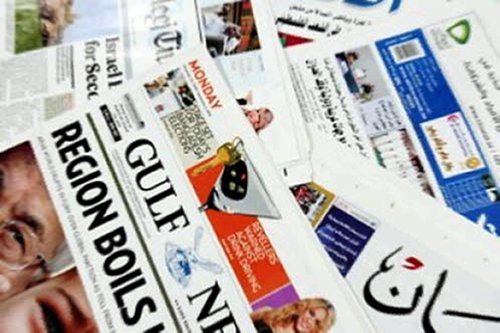 The UAE Government actively encourages a dynamic media. As a result, media institutions in the country have made considerable progress quantitatively and qualitatively in recent years. Domestic media, including newspapers, magazines, radio stations, satellite and terrestrial TV, are thriving. In addition, major international media organisations and broadcasters have established headquarters in media zones such as twofour54 in Abu Dhabi, Dubai Media City, Fujairah Creative City, and RAK Media City, ensuring that the UAE is a hub for the media and entertainment industry in the MENA region.